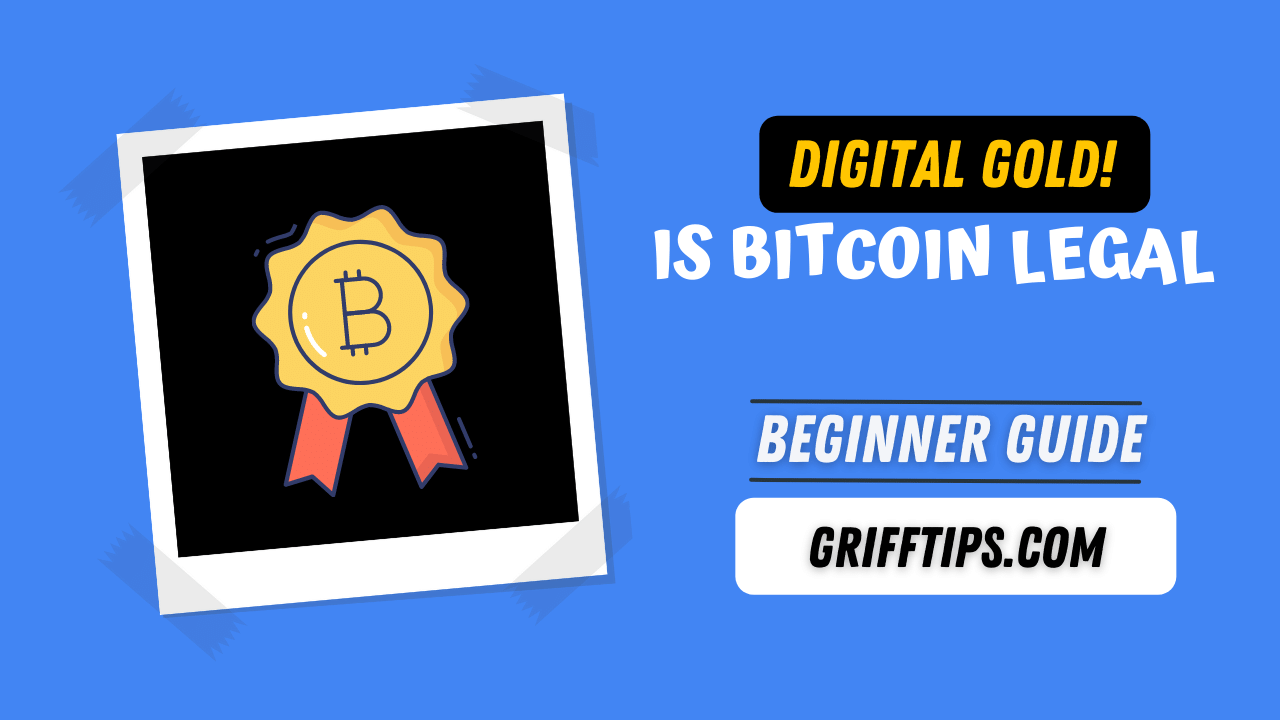 Is bitcoin legal? Heres what you need to know about this cryptocurrency, including how bitcoin works, how to buy and sell bitcoin, and whether it is legal.

Introduction: What is Bitcoin and How Does it Work?

Bitcoin is also known as a peer-to-peer electronic cash system. It allows users to make payments without needing to go through banks or other third parties. The bitcoin blockchain keeps track of all transactions and records them in an open ledger, which can be viewed by anyone with an internet connection, making it public and transparent.

Bitcoin is a digital currency that is not issued by any central bank or government. It uses peer-to-peer technology to facilitate instant payments.

Bitcoin is a form of digital currency, which was created in 2009 by an unknown person using the alias Satoshi Nakamoto. The system works without any central authority, meaning that it is decentralized and trustless. Bitcoins are created as a reward for mining.

Bitcoin is becoming more popular and accepted as a method of payment over time, which has made it one of the most widely used cryptocurrencies today with a total market value of more than $117 billion as of February 2018.

What is the BitLicense and What Does it Mean for Crypto Users?

The BitLicense is a regulation that was created by the New York State Department of Financial Services (NYDFS) in 2015. It is designed to regulate digital currency businesses operating in the state of New York.

The BitLicense was created to protect consumers from possible fraud or criminal activity associated with virtual currencies, but it also restricts certain activities such as money transmission services, trading platforms, and wallet providers from operating within New York state.

The BitLicense is a set of regulations that apply to companies that offer digital asset trading services in New York. This license is given to bitcoin service providers and exchanges.

The BitLicense is seen as a step towards the mainstream adoption of cryptocurrencies by the government. It also helps to protect investors from scams and frauds.

The BitLicense will have a lasting impact on the cryptocurrency market because it will make it harder for businesses to operate without complying with these regulations.

What are Cryptocurrency Regulations in Other Countries & Why do they Differ?

Cryptocurrency regulations vary in other countries. In some countries, cryptocurrency is not regulated, while in others, it is heavily regulated by the government. Although there are many similarities between the two types of countries, there are also some differences that make them unique.

Many governments around the world have taken a stand on cryptocurrency and have made it clear that they do not support it. On the other hand, some governments have been more open-minded and have created a regulatory framework for cryptocurrencies to flourish within their borders.

Cryptocurrency regulation is an important topic that is still being debated in many countries around the world. The question of what to do with cryptocurrency has been answered differently in different countries. In some countries, cryptocurrency is not regulated at all while in other countries it is heavily regulated.

The main reason for this difference in regulation was because regulators wanted to protect investors from themselves and make sure they are not being taken advantage of by fraudsters or scammers who use cryptocurrencies as a way to scam people out of their money.

Bitcoin taxation is a hot topic that many people are still trying to figure out. This is because there isnt a clear understanding of how bitcoin should be taxed.

There are two types of taxation for bitcoin transactions - the ordinary income tax and the capital gains tax. The ordinary income tax is applied on any transactions that involve goods or services in exchange for bitcoin or another cryptocurrency. The capital gains tax, on the other hand, is applied when you sell your bitcoin at a profit and its similar to the way stocks are taxed.

The taxation of cryptocurrencies has been subject to much debate since its inception but with more information coming out about it, it will hopefully be easier to understand how these transactions should be taxed in the future.

The IRS has been adamant about the fact that bitcoin is a property and not a currency. However, the IRS has also said that they will not be taxing bitcoin in the same way they would if it were fiat or cash.

The IRS has not yet released a comprehensive ruling on how to tax bitcoin transactions. This could change in the future, but for now, we have to rely on potential interpretations of existing laws and guidance from the IRS.

Bitcoin taxation is complicated because of its unique properties as a cryptocurrency. There are many factors to consider when it comes to taxation, but there are some basic guidelines that everyone should follow regardless of their jurisdiction.

Is There a Way to Get Around Currency Restrictions?

While there are many ways to get around currency restrictions, the most popular way is by using ethereum.

Ethereum is a decentralized platform that uses smart contracts and blockchain technology. It allows people to create their own digital tokens and transact with them without any third party interference.

Ethereum enables users to bypass the obstacles of global currency restrictions such as capital controls and sanctions.

Cryptocurrency is booming in the world and a lot of people are trying to find ways to get around the currency restrictions. Ethereum has been a popular cryptocurrency because it allows users to transfer money across countries easily.

Ethereum is not legal in many countries due to its decentralized nature. Some people have been able to circumvent these restrictions by using cryptocurrency exchanges that dont require ID or bank account verification.

The use of Ethereum and other cryptocurrencies has grown exponentially over the last few years, with ICOs raising hundreds of millions of dollars in minutes.

Conclusion: Where to Now for Cryptocurrency Regulation and Its Impact on Market?

The cryptocurrency market is currently unregulated. This has been a problem for the market, as there are no clear guidelines on how to go about trading and investing in cryptocurrencies.

Since the cryptocurrency market is unregulated, this means that there are no rules which govern what can and cannot be done with cryptocurrencies. This has led to many people getting into trouble by using cryptocurrencies for illegal activities such as money laundering or terrorism funding.

The lack of regulation in the cryptocurrency market has also led to a large number of ICOs (Initial Coin Offering) being launched without any regulatory oversight or legal advice, which is why many people have been scammed by these ICOs.